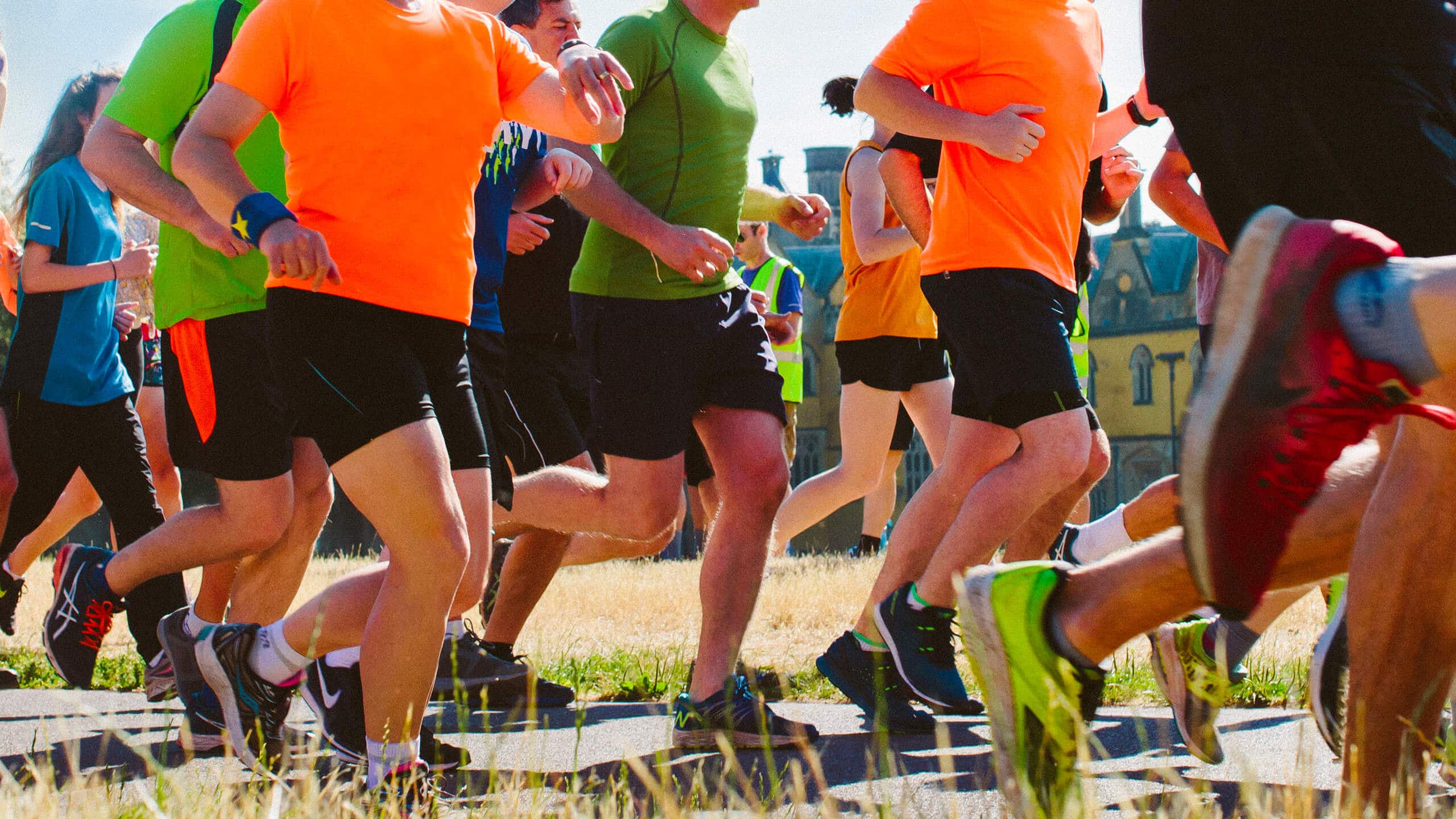 I work closely with the bariatric specialists to achieve the best possible outcomes for those patients that are challenged by their weight and obesity-related knee pain. This will often require a combined approach and we may recommend supported weight loss strategies, gastric surgery, knee surgery or some combination of these.

Severe arthritis will not be cured by weight loss. However, the rate at which cartilage is damaged is slowed by weight loss and activity. It may seem counter-intuitive but loading a joint with exercise has been shown to be protective of joint cartilage!

Arthritis makes exercise much more challenging and that chronic pain will negatively impact on your step count and calorie expenditure. A series of studies have demonstrated that modest weight loss and exercise can help to reduce pain; it can also improve mobility and the ability to perform everyday activities. It is often said that 5% of body weight loss can result in a 50% reduction in joint pain.

What alternatives are there to knee replacement surgery?

There are more than 50 randomised controlled trials that address this issue. One of the best is the ADAPT study from the United States. The study found that weight loss, when combined with exercise, is successful in reducing obesity-related knee pain and disability. They compared the interventions of diet (reduced calorie intake and dietary education for 1 hour a week), exercise (1 hour aerobic, three times a week), combined diet and exercise classes and reading an advice book. This trial ran for 18 months and included more than 300 people. Those in the combined diet and exercise classes experienced the greatest improvement. Those in the diet only group experienced some improvement. The advice-only group did not receive a significant improvement. Yet weight loss of just 5kg produced significant improvements.

People who are morbidly obese may benefit from bariatric surgery. The aim is to induce very rapid weight loss. Such measures are not appropriate for everyone with obesity. For some, the result will see major improvements in quality of life. Those whose weight problem puts them at risk of developing or worsening the symptoms of osteoarthritis might consider this as an option. I work with the weight loss specialists to find the best solution for you.

Does knee replacement surgery benefit people who are overweight?

The short answer is yes. The benefit might be less than in the non-obese population and the risks are greater.

Obesity is associated with other medical conditions such as cardiac disease, diabetes, breathing difficulties and cancer. These alone increase the risk of complications. Overweight patients undergoing knee replacement have an increased risk of medical peri-operative complications. These include infection, wound healing problems, respiratory complications and venous thromboembolism. The joint replacement itself might be expected to wear out faster and there may also be a faster loosening of the implant from the bone. (Spicer et al. 2001).

Do I still need to lose weight if I am having a knee replacement?

There are many reasons to lose weight before a knee replacement. Three key reasons are:

Access to surgery is much easier for those with lower BMI.

When your BMI is lower there are many general health advantages. Remember that surgery is always a physiological challenge and the following complications may be more common in patients with obesity:

Forces on the new joint

Replaced joints can eventually wear out and the forces going through the joint is immense (several times body weight). The good news is small improvements in fitness and reduction in weight can result in significant reductions in those forces.

How often is knee pain caused by obesity?

The true effect that obesity has on joints is only now becoming clear. For those with a BMI of more than 36, there is a 14 times increase in the incidence of knee osteoarthritis.

Two out of three adults are overweight or obese. Obesity is a risk factor for some of the most serious chronic diseases, including diabetes, heart disease, high blood pressure, stroke, cancer and osteoarthritis.

Why does being overweight damage joints?

There are two main theories around this, the mechanical and the biological theories. They may both play a role. The mechanical theory is that the joints are strained more than they can cope with, they and are damage during mobility. The damage builds over time and leads to arthritis. There are competing biological theories, that the effect on blood sugar is detrimental to the cartilage and that the adipose itself has a hormonal function, producing leptin, that results in softening of the cartilage.

People who are obese have greater risks of healthcare-related complications. Those people who embark on a sustained weight loss programme reduce these risks and find many other benefits. It is important to be aware of these especially when considering surgery.

A blood clot in the leg (DVT)

A blood clot in the lung (PE)

Just 5% loss of body weight can reduce pain and even make surgery safer.

The body mass index (BMI) is a quick and easy measure that uses your height and weight to work out if your weight is healthy.

There are specialised services for people who are overweight and have arthritis that can help with exercise and weight loss.

If your weight is affecting your joints or general health you may benefit from bariatric (weight loss) surgery.

Knee replacement can offer significant improvement in the quality of life for patients with arthritis irrespective of weight. 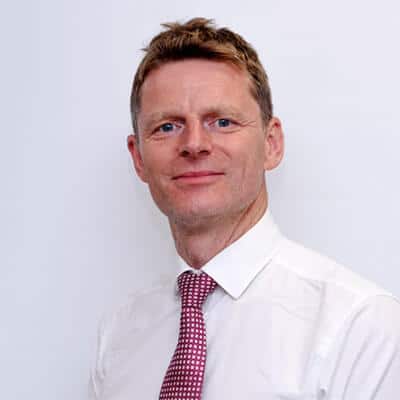 The best and safest results come about by a combined approach between patient and health carers. Working with specialists such as James, I aim to find the safest treatment for my patients, to find the best weight loss strategies and reduce obesity-related knee pain.

“Every patient is different. Working as part of a team permits us to offer a greater range of treatments.”

Do you want to lose weight and reduce knee pain?